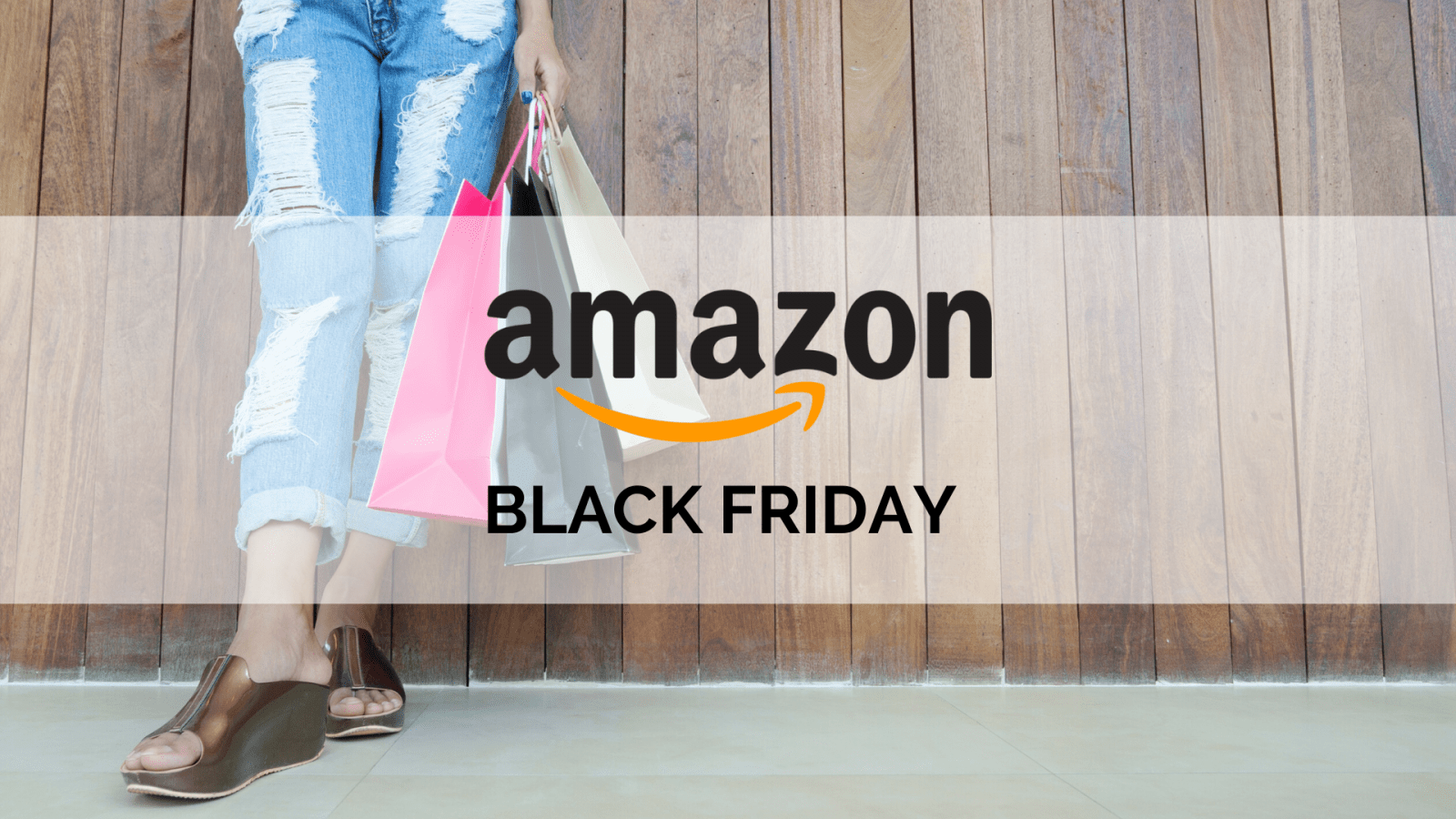 Everyone is shouting for the Amazon Black Friday deals coming in November and lasts till Cyber Monday. Cyber Monday is the unofficial start of the online shopping season. Though Amazon is overwhelming its customers through their Happy HoliDeals plan Black Friday is something people want extra and do extras.

Amazon’s Happy HoliDeals has started from November 1st till 22nd where products are available at discounted prices. There are roughly 1,000 items on sale which are available under 2 deals:

Time is not so far for Black Friday but the rush to discount and lure early shopping has begun. As noticed and reported by the virtual assistant agency and virtual assistants working around the globe, Amazon tells the customers to be ready for the biggest ever Black Friday and they leverage the day with the millions of discounted products but we are getting super excited for this years’ Amazon Black Friday deals – how it will be going to blow off!

When is Amazon Black Friday?

During the time, there are chances that Amazon might limit its reporting to a 4-day period but the Amazon Black Friday deals run much longer. Usually, Amazon took two complete weeks for deals in November and we could expect the same this year.

There were amazing discounts on hundreds of products including Black Friday gaming deals that includes $100 off all Xbox One consoles and a Nintendo Switch Bundle. This included a Mario Kart 8 and a free download – all on just $299. I guess it is a pretty amazing deal.

In the UK, the top-selling product was Echo Dot last year which was available with $25 off, Echo Dot Kids Edition with $20 off, Toshiba 50-inch 4K Fire TV Edition with flat $100 off, and Fire TV Stick 4K with $15 off.

Most of the deals were on sale through Black Friday and Cyber Monday while some of them even dropped a few more bucks in later days.

Note: Highlight the date November 21st Thursday, for an unexpected yet thrilling announcement for the Amazon Black Friday deals.

Next day delivery for Black Friday

Amazon Prime members are always ahead of others. Amazon announced that it is expanding the free next-day shipping service which means that this season, Prime members can get over 10 million items delivered the next day. Items include electronics, toys, games, and many more. Moreover, there are millions of items available for same-day delivery but in some areas. It sounds thrilling for procrastinators who’d like to shop at the eleventh hour.

What could be new on Black Friday?

The good thing for gamers is that their favorite Nintendo Switch Lite, Nintendo Ring Fit Adventure, Gears 5 Xbox One X Bundle, and Death Stranding are on PS4. Whereas, TV/AV addicts can look for the deals on the new LG B9 OLED TV that is just launched in June 2019. 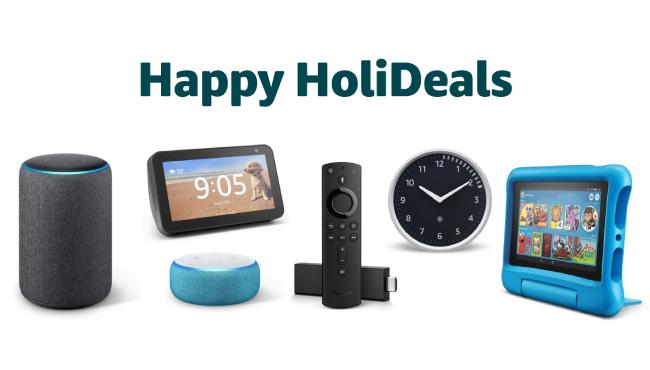 Amazon has announced the top 100 holiday toys for 2022. It may be the best hottest toys for the holiday gifting season. There will be free shipping for the prime members and orders of over $25.

You can see the Top 100 Holiday Toys on Amazon Gift Finder.

Usually, there are two kinds of deals:

But, the answer to the question is yes. Amazon Black Friday deals are actually real. There will be a mixture of discounted end-of-line stock, a mixture of bargains, and strange things from the Amazon Warehouse.

There are many predictions about the discounted deals on Black Friday. You can list your favorite items under the best-discounted price.

But this is a serious note – you should approach Black Friday with a bit of precaution. Clearly, the search for the products under “in-store-only” deals as most of these products are available online. Moreover, the products that require you to stand in the long queue mostly are in limited quantity. So, it’s just a waste to wait for nothing.

Nonetheless, you can start your shopping with the Early Black Friday Deals till you are hit by the great Amazon Black Friday deals. Amazon is giving special deals on these products to control the joy of its customers on Black Friday.